JAMB Subject Combination For Theatre Arts-Full Course Details; The Theatre Arts (Performing Arts) course is one of the most popular courses in the Faculty of Arts of most Nigerian universities and higher institutions. Many students and institutions combine theatre and film studies as a single course.

The core areas of the course in theatre arts include:

The required subject combination for theatre arts in jamb includes:

The cut off for theatre arts in most universities is 200 and above.

To be on the safer side, you need to target at least a score of 250 and above in JAMB so as for you to have a high chance of gaining admission into the University to study Theatre Arts.

Top 6 universities to study theatre arts and their cut off

As soon as the University of Nigeria, Nsukka (UNN) successfully conducts her Post-UTME screening exercise for the year, the admission committee begins to compile names of successful (qualified) candidates for the Primary (or Merit) Admission List. However, before the lists are published, departmental cut-off marks for admission into various courses are released in the departments. It is the departmental cut-off marks that tell you your admission chances.

Do bear in mind that UNN departmental cut off marks are judged based on aggregate scores. This aggregate score is worked out using both your UTME score and Post UTME score. Also this only applies to those who have made UNN their first choice of University in the last concluded JAMB examination as the university does not accept second choice.

The cut-off mark for theatre arts in UNN is 249

A number of post Utme applicants: This means that those departments that have high candidates that turn up for post-Utme exams will likely have higher cut-off marks than others.

Average score: Another factor that comes into play again is the average performance of candidates, if in a given department a large percentage of candidates perform above average in post Utme and jamb combine then certainly that department will have to review their cut-off mark higher so as to select the best candidate.

UNIPORT Departmental cut-off mark for all courses is released after the University Of Port Harcourt Post UTME Screening exercise.

For you to stand a high chance of gaining admission to study your desired course at the University Of Port Harcourt this year.

You must have a high aggregate score, good O’level results, and also beat UNIPORT departmental cut-off mark for your course.

University of Benin’s cut-off mark is for those that chose UNIBEN as their first choice in the last Unified Tertiary Matriculation Examination (UTME) and those who didn’t choose the school but were willing to apply for a change of institution. Please note that the University of Benin does not accept the second choice.

UNIBEN Jamb’s cut-off mark is 200, so for a student to register for the University of Benin POST UTME he or she must score nothing less than 200 in the concluded JAMB examination. However, due to high competition, it’s advisable to score more than the required cut-off mark to boost your chances of gaining admission into the university.

University of Benin’s departmental cut-off mark is decided by the management of each faculty after the successful conclusion of the institution’s POST UTM Examination. Meanwhile, The mark is determined by the performance of students after the examination or screening.

How To Calculate Your UNIBEN Aggregate/Average Score

To know your average score is quite easy, simply follow the guideline and example outlined below carefully to check yours.

Divide your jamb score by 8

Divide your post-utme score by 2

Then add both answers together

For example; You score 240 in JAMB and 66 in post utme which means;

The management of the Nasarawa State University has announced 140 and above as the latest required JAMB score for school admission.

This means that the Nasarawa State University, (NSUK) has adopted a minimum score of 140 for its admission exercise.

This further entails that you need to either score exactly 140 or above 140 before you can qualify to buy the Nasarawa State University Post UTME form and be considered for admission in 2022.

The management of the Nnamdi Azikiwe University (UNIZIK) has released the cut-off mark for the 2021/2022 academic session admission exercise.

Candidates who made Nnamdi Azikiwe University their first choice and have the required cut-off mark are eligible to apply.

The departmental cut-off mark is quite different from the general cut-off mark, in fact, it’s the deciding factor that comes into play when considering aspirants to be considered for admission.

The University of Lagos (UNILAG) has adopted the minimum Cut-off mark of 200 for its admission exercise.

You might ask questions like: I had 200 and above but was not still given admission to study my desired course.

Applicants MUST meet the minimum UTME scores for their chosen courses; have the right UTME subject combinations as prescribed in the JAMB Brochure and have the requisite ‘O’ Level subjects at credit level.

Due to the high number of students wishing to study at the University of Lagos (UNILAG), the admission processes are competitive and admissions are given based on the jamb scores, i.e the higher the JAMB score, the chances of being admitted.

Candidates with higher scores are first considered in admission basics while candidates with lower scores who might meet the cut-off mark of 200 may likely not be admitted. In fact, it is the higher your scores, the higher the chance of being admitted.

Note: The University of Lagos, calculates aggregate scores of applicants by weighting

Therefore at the O’level:

Grades must be obtained at ONE SITTING.

How to calculate it.

UNILAG divides your JAMB score by 8.

Here is the score many candidates seem to find rather confusing. Some complaint of having a higher score in the POST-UTME than university cut-off points without being admitted. But what they must understand is that even if they score 100% in that exam it amounts only to 30% of the cut-off point. So their Post -Utme score is usually prorated to 30 marks using 0.3 as the multiplier.

Please note that candidates that score below 12% in the UNILAG post-UTME screening exam will be disqualified irrespective of the candidate’s JAMB score.

The required cut-off mark (aggregate score) in UNILAG for theatre art known as Creative arts in the University is 67.05

Unfortunately, No polytechnic (at least not yet), in Nigeria, is offers theatre art to date. Be it film, drama, or dramatic art, no polytechnic (federal, state, or private is offering performing arts. 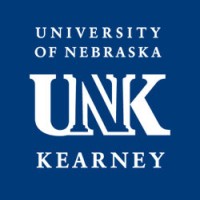 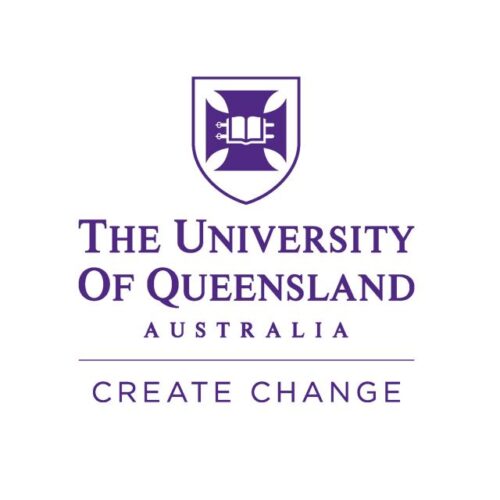 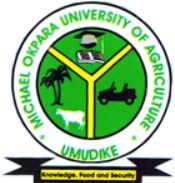