Ishaq Oloyede, the Registrar of JAMB, stated that the board should be permitted to switch back to the N5,000 registration cost from the N3,500.

The House of Representatives Committee on Finance has been asked by the Joint Admission and Matriculation Board (JAMB) to exempt it from annual budgets and give it complete autonomy.

Ishaq Oloyede, the Registrar of JAMB, made the proposal on Wednesday in Abuja while testifying before the House of Representatives Committee on Finance.

Before the executive arm presents the 2023 budget, the committee is now holding a public hearing on the Medium Term Expenditure Framework (MTEF).

But according to Mr. Oloyede, a professor, there are some requirements that must be met before JAMB is eliminated from annual budgets.

One of the requirements, according to him, is that JAMB be permitted to increase the examination fee.

He said that after sending N7.5 billion, the board resolved to reassess the fees at a lower level in 2017. He said that the registration price has been decreased from N5,000 to N3,500.

According to Mr. Oleyede, the federal government should permit JAMB to return to N5,000 and remain autonomous given the current economic circumstances.

He asserted that no government, with the exception of Finland, charges as little as Nigeria and noted that no nation fully funds such an inspection body.

“This kind of examination is not funded by the government anywhere. As a result of the registration fees that students pay, which go toward covering wages and other expenses, they in fact contribute financially to the institution.

“We are happy to be removed from the budget, but there are requirements. One of the requirements, for instance, was that we collected N5,000 when students registered in 2016; this had been in place for five years prior to my joining. We had remitted N7.5 billion when we arrived. We contacted the federal government to request a fee reduction since we thought it was excessive. Since then, we haven’t added a kobo.

“I believe we should revert to the N5000 we were charging. Given the inflation, if we charge N10,000– I am just giving it as an example, nobody will ask the federal government for one kobo. I am not aware of anywhere in the world, except maybe Finland— that charges as low as JAMB is charging. In Finland, we know that everything is free.

“We are hearing that you are planning to borrow billions. We are all going to sink at the end of the day. If there is any way anybody believes he can save this country, we should start doing that. The earlier we start the better for us,” he said.

The Deputy Chairman of the Committee, Saidu Abdulahi (APC, Niger), said the lawmakers are concerned about the impact on the disposable income of Nigerians.

Mr Abdulahi argued that reverting to N5,000 means transferring the burden of operating the board to parents and guardians.

The committee, however, commended Mr Oloyede for prudence and transparency in managing the affairs of JAMB. JAMB Wants Increment In Registration Fees & Autonomy

International Excellence Scholarships at Brunel University in the UK

International Excellence Scholarships at Brunel University in the UK 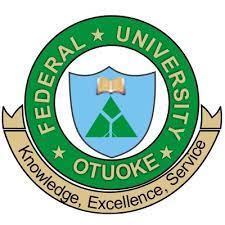 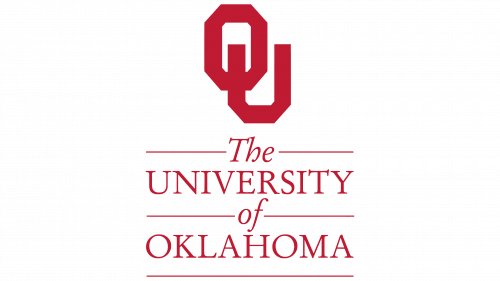 University of Oklahoma Freshman international awards in the USA