Applications are invited from suitably qualified candidates for admission into the NTA Television College, Jos, 2-Year Diploma programmes for the 2020/2021 academic session.

How to Apply for NTA Television College Admission Form.

The admission forms can also be obtained from all Marketing Offices, NTA State Capital Stations, Zonal Centers or at the Office of the Academic Secretary, NTA Television College Rayfield, Jos on payment of non-refundable fee of N7,500 in Bank Draft in favor of NTA TV College.

All properly completed admission forms attached with photocopies of credentials must be submitted on or before 1st November, 2020 to the Stations, Zonal Centers or at the Office of the Academic Secretary, NTA Television College Rayfield, Jos where the forms where obtained. 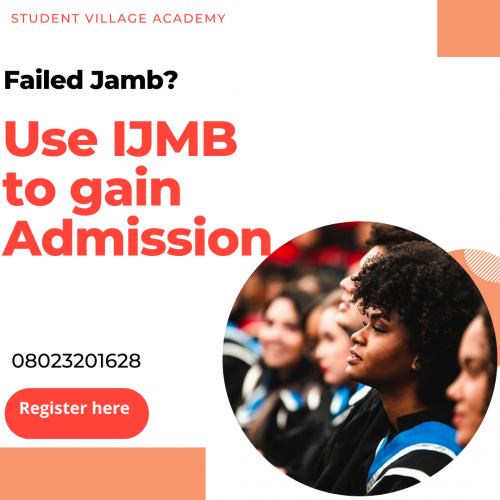