Joel Isiah, UNICEF’s Education in Adamawa has raised alarm over the diversion of learning materials donated to schools in the state. 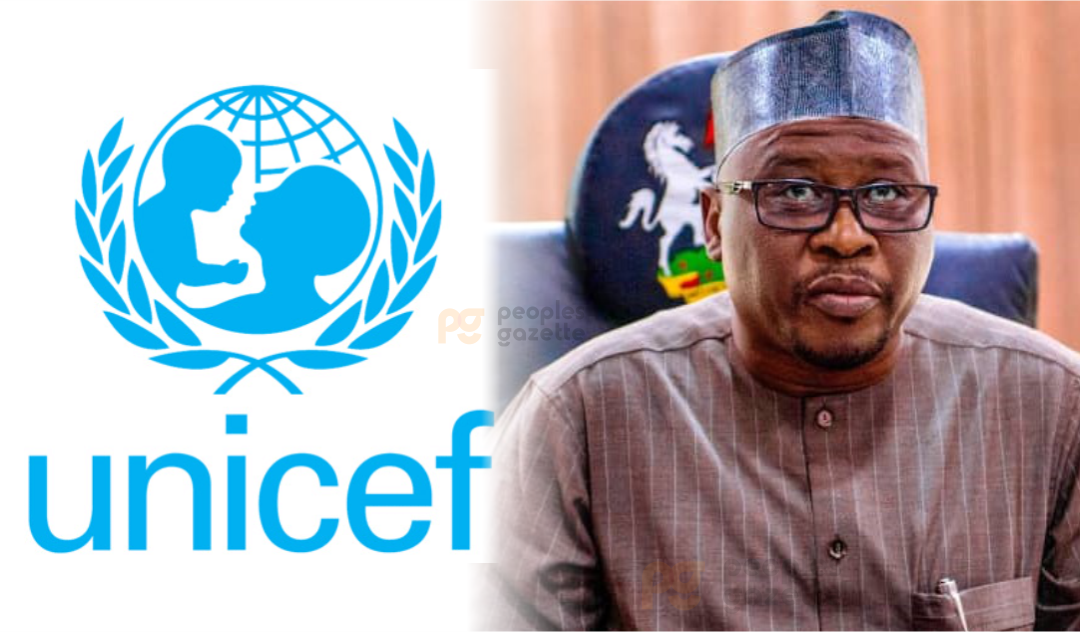 Some officials of the Local Education Authorities in Adamawa have been arrested for diverting school bags donated by UNICEF to pupils in the state.

Dr Salihi Ateequ, chairman of the State Universal Basic Education Board confirmed the arrest of 10 staff of the Authorities at a news conference on Wednesday in Yola.

Mr Ateequ said the board would not rest until all the erring personnel were brought to book, adding that efforts were being made to apprehend more suspects in connection with the diversion of the bags.

“A high-level committee was constituted and the committee has done its job very well.

“Arrests in respect of the sale of the UNICEF school bags have been made in Michika, Mubi South, Hong, and Yola North Local Government Areas of the state.

“Ten suspects were found wanting and had been charged to court,” he said.

This, he said, would serve as a deterrent to others and guard against the diversion of school bags and learning materials donated by the UN agency.

Joel Isiah, UNICEF’s Education in Adamawa has raised alarm over the diversion of learning materials donated to schools in the state.