Bauchi to admit all candidates despite widespread malpractice in BECE: Official

“The exam took place when the cabinet was dissolved and there were a lot of malpractices. I have videos to that effect,” the education commissioner said. 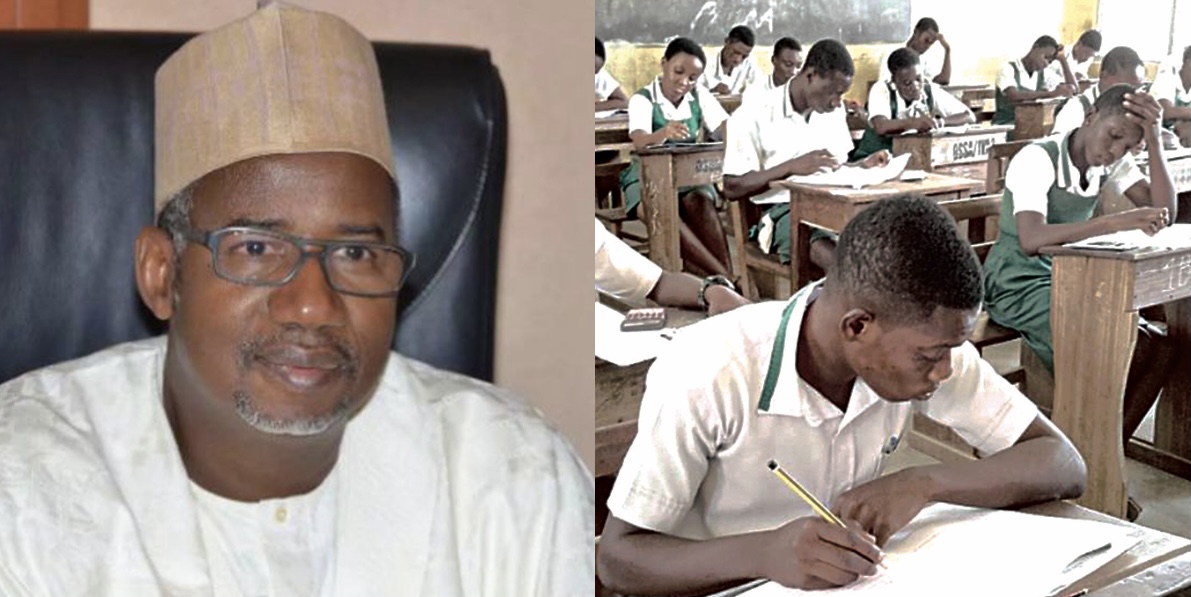 Fifteen thousand of the 52,000 candidates who sat for the Basic Education Certification Examination (BECE) conducted in August have been found to have engaged in the examination.

Bauchi State Commissioner for Education, Aliyu Tilde, however, said all students who partook in the examination will be admitted to higher classes despite cases of malpractices.

“We are admitting virtually every child into SS1 because the total number that sat for the exam was just about 52,000 and 45,000 are from government-owned schools.

“The admission is based largely on the essay paper because it is the only true and most genuine paper.

“However in the essay, out of the 52,000 students that participated in the examination, 15,000 students engaged in malpractices.

“You pick a whole school and find out that they all wrote the same thing. It was either someone was dictating to them or writing it for them,” Mr Tilde disclosed in a news conference in Bauchi on Wednesday.

The commissioner said the malpractice happened because the state cabinet was already dissolved by Governor Bala Mohammed when the examination was conducted, so he was not around to supervise the process.

“The exam took place when the cabinet was dissolved and there were a lot of malpractices. I have videos to that effect,” he said.

Mr Tilde, who was reappointed to the office, said he would not conduct a fresh BECE examination but would hold the officials accountable for the malpractice.

He added that apart from the student’s performance, the ministry would consider their willingness and that of their parents to be in boarding schools.

“This will prevent low turnout of students into the boarding schools after being given admission as was the case in the past.

“They will write an examination and pass it before they are admitted. We will demand minimum merit but the child must also be willing to go to boarding before we will consider him,” he said.

The commissioner advised students willing to be admitted into the boarding schools in the state to go to any of the 23 examination centres between 9:00 a.m. to 4:00 p.m. to write the placement examination from Monday, November 8 to Sunday, November 15.

He said this would make them eligible for admission into JSS1, JSS2, SS1 and SS2 of the state’s boarding school