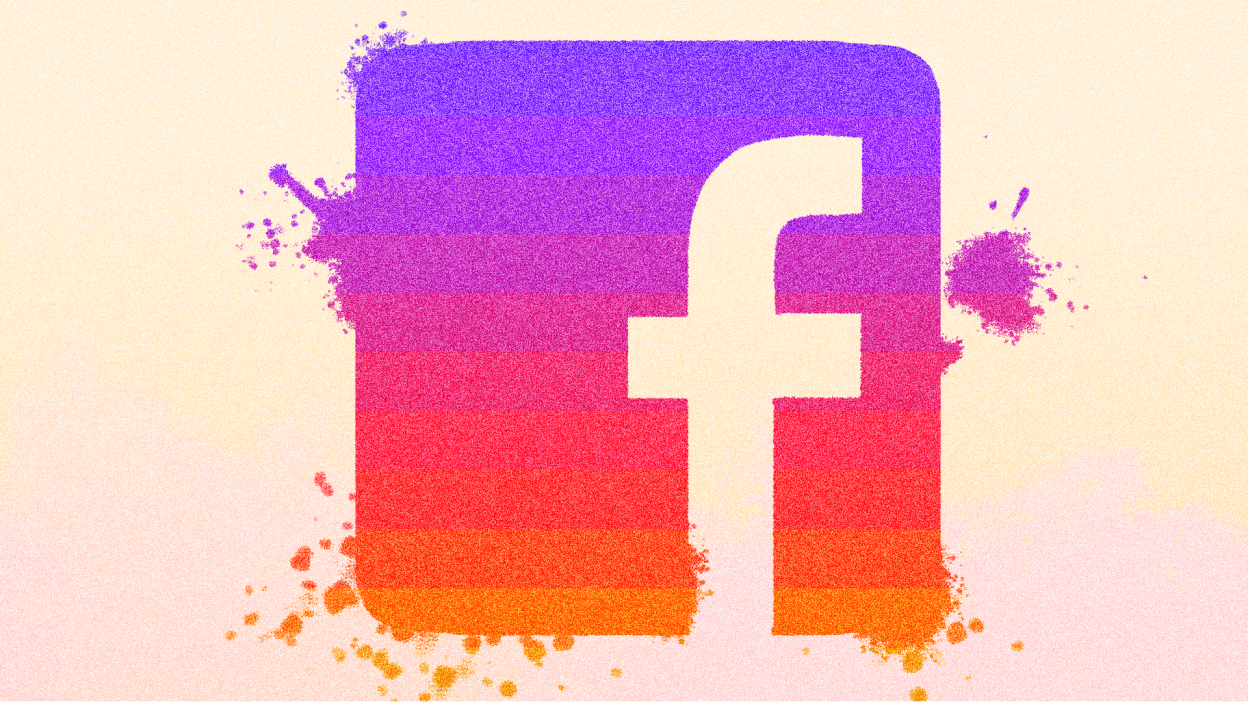 > Tech > Tech Industry
No, it’s not just your internet connection..

The downtime isn’t only affecting the social network and the photo sharing service either. Users are experiencing issues with the company’s other platforms like WhatsApp and Facebook Messenger as well, according to Downdetector.

Workplace, Facebook’s internal communications platform, is effected by the downtime as well. Facebook employees told the New York Times that it was difficult to get work done in the company without Workplace, equating today to a “snow day.”

These outages come just one day after a bombshell 60 Minutes interview with current Facebook employee Frances Haugen, who was unveiled to be the whistleblower behind a trove of leaked documents detailing public safety issues with the company.

The hashtags #FacebookDown and #InstagramDown are currently trending on Twitter.

Mashable will update this piece with a response from Facebook about what caused the downtime.

UPDATE: Oct. 4, 2021, 12:17 p.m. EDT Facebook Communications Director Andy Stone tweeted an update saying that the company is “aware” of the issue causing outages to its products and they are working to fit it.