Federal Capital Territory primary and secondary school teachers have insisted that nothing will avert an indefinite strike if their demands are not met by November 25. 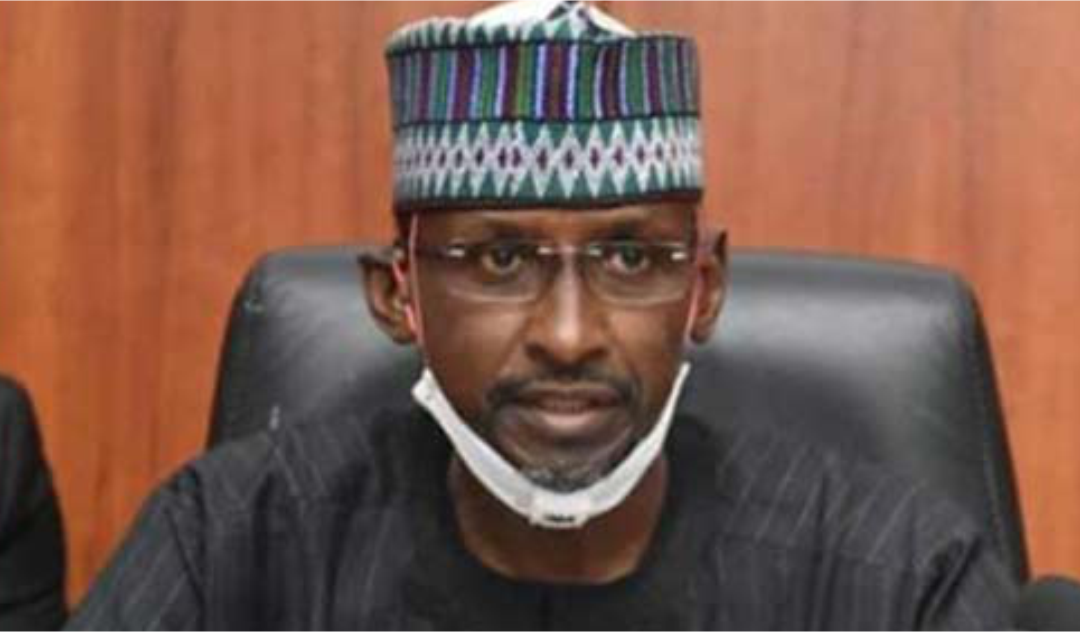 Federal Capital Territory primary and secondary school teachers have insisted that nothing will avert an indefinite strike if their demands are not met by November 25.

“The strike is ongoing. It is a five-day warning strike, which is expected to come to an end on November 24. We are dealing with two tiers of government in this matter, the state and area councils,” the FCT Chairman of the Nigeria Union of Teachers, Stephen Knabayi, announced at the end of an emergency meeting on Tuesday in Abuja. “As I speak with you now, we have no issues any longer with FCTA because of the commitment we have received from the Minister of FCT,” he stated. “However, we do not have any commitment from the area councils as we speak. That is why the strike is still ongoing.”

The FCT chapter of the NUT commenced a five-day warning strike on November 18 over the none payment of their promotion salary arrears, lack of teachers’ upgrade, and insecurity.

According to Knabayi, the teachers’ demands are twofold, adding that teachers under the FCT Administration and those under the area councils are affected.

Mr Nabayi said although the union had received a commitment from the FCT Minister, Bello Mohammed, on the matter, it continued with the warning strike due to non-commitment from chairmen of the FCT area councils.

The NUT chairman urged the area council chairmen to take advantage of the window for the warning strike to dialogue with the union. He said failure to do that would mean a call for the strike to continue.

“We are hoping that tomorrow they will still take advantage of the available window to dialogue with us with the aim of resolving it,” he added. “If not, we are expected to meet tomorrow at our level to take the strike to the next level.”

The FCT minister and other stakeholders, on November 18, met with the leadership of the FCT Wing of the NUT, assuring that measures are being made to improve the security situation in schools.

On payment of arrears of promotion benefits for teachers between 2016 and 2018, the minister informed the union members that efforts would be made to pay up all promotion salary arrears of the teachers before the end of the year.