Female teacher who had sex with pupil, 16, sobs as she’s spared jail
.

Mum-of-one Shannon Parsons, 33, waited until a pupil at the Kent secondary school where she was a teacher turned 16 before having sex with him at his family home 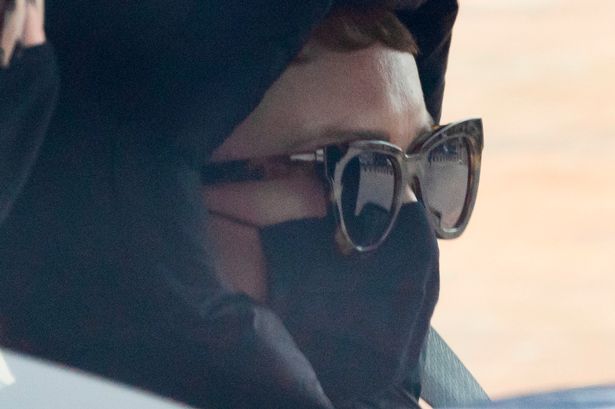 A female teacher who had sex with a 16-year-old pupil sobbed as she was spared jail today as a judge who credited her ‘previous good character’.

A court heard Shannon Parsons, 33, groomed the schoolboy then had sex with at his family home while his parents were at work.

The pair had been exchanging ‘flirty and sexual’ messages, as well as intimate photographs of each other, for several months.

But the mum waited until he was of legal age before having intercourse with him.

Parsons, of Welling, south east London, told police she never thought of the teenager as a child, did not love him and it was ‘purely sexual’.

But she added she knew what she had done was wrong and should have ended it, Maidstone Crown Court, Kent, was told.

Parsons pleaded guilty to abuse of a position of trust by causing or inciting sexual activity with a child.

However she sobbed in the dock as Judge Philip Statman said exceptional circumstances, including her previous good character, genuine remorse, the impact of custody on her young daughter, and the extensive delay in court proceedings, enabled him to impose a sentence of 12 months’ imprisonment suspended for two years.