JAMB registrar clarifies stance on the use of NIN

Following the introduction of the National Identity Number (NIN) for the registration of the Joint Admissions and Matriculation Board (JAMB) examination, the Registrar of the board Prof. Ishaq Oloyede has explained the reason for the move.

According to Oloyede, the board introduced the use of the NIN for the registration of the 2021 Unified Tertiary Matriculation Examination (UTME) to checkmate examination malpractices, which has been the order of the day in past examinations. 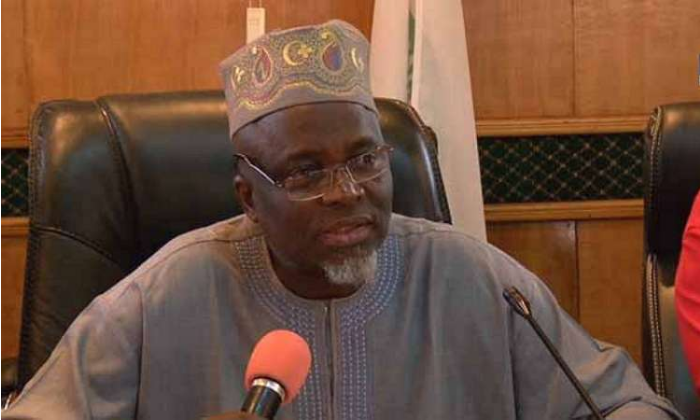 He gave the clarification during a virtual meeting with owners of Computer Based Test Centres, service providers and other stakeholders to kick-start the 2021 UTME registration, in Abuja on Friday, March 26.

The registrar warned that no CBT centre was allowed to register candidates for NIN, adding that any centre found to engage in such an act would be sanctioned. He also maintained that candidates must make use of accessible SIM cards which has never been used for UTME registration,

He explained that the directive for the use of NIN as a condition for registration was from the Minister of Education, saying the motive was also for security reasons.