The examination malpractice was said to have been carried out by the universities with the participation of parents. 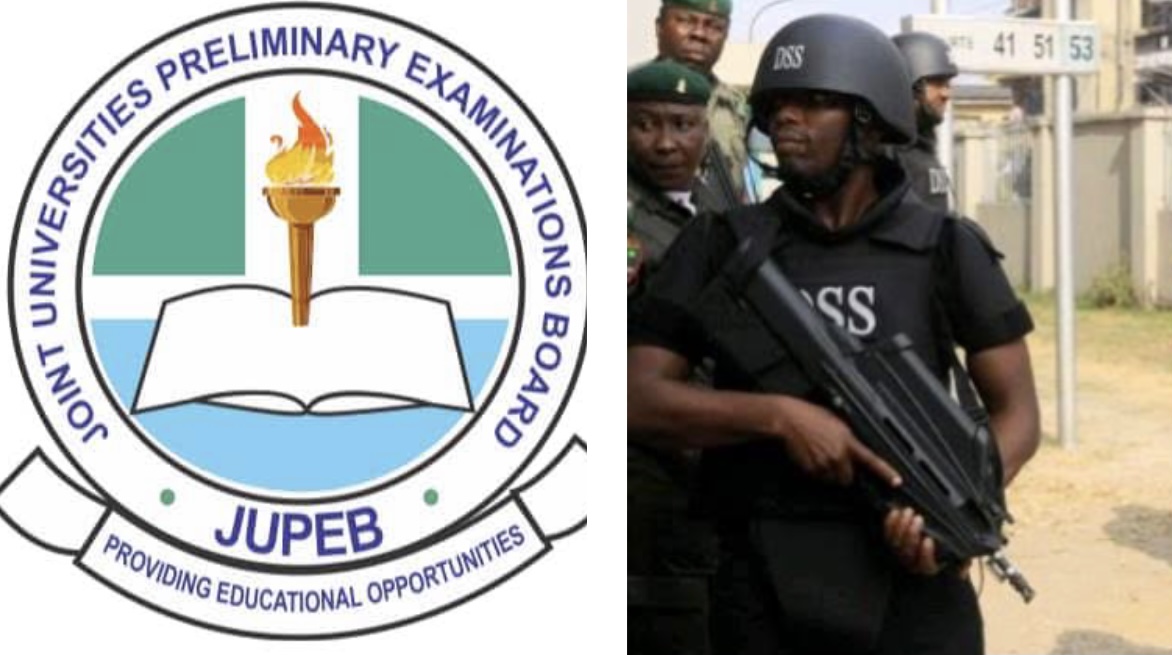 Forty-eight lecturers and security officers have been arrested, and three vice-chancellors were invited by security agents for their roles in illegalities in the conduct of the Joint Universities Preliminary Examinations Board (JUPEB).

The suspects were arrested in an operation by the Independent Corrupt Practices and Other Related Offences Commission (ICPC) and the State Security Service (SSS), covering seven states and tutorial schools known for compromising JUPEB examinations.

She said the joint operation, tagged ‘Operation Combo’, conducted in collaboration with the Ministry of Education, led to the arrests of lecturers, security officers, workers and students from some of the participating universities in the examination.

“The operation, a consequence of the sustained period of surveillance and undercover investigations spanning several weeks, led to multiple arrests of suspects including parents of candidates of the exam,” Mrs Ogugua said in the statement.

“This has led to the arrest of the President of Tutorial School Owners (ATSO). Also arrested were lecturers and others involved in examination malpractices and other illegalities in the participating institutions,” the spokesperson said.

She added that a similar operation was carried out in McPherson and Precious Cornerstone universities in Ibadan and Ilara-Epe in Oyo, leading to more arrests of suspects.

She said credible intelligence gathered during the operations showed active involvement of the parents of the students and the management of the universities.

“Three current Vice-Chancellors have been invited by ICPC for their roles in the unchecked and massive malpractices reported.

“It was revealed that syndicated social media platforms were created by the facilitators for leaking questions and circulating answers to students for a fee during examinations.

“Investigation also revealed that candidates, who are mostly minors, allegedly paid between N350,000 to N500,000 each to the suspects in the various tutorial schools to engage in the illegalities.

“The cartel, in connivance with the coordinators of the examination centres and other management staff of the institutions, deliberately allowed security lapses to enable the candidates to go into examination halls with smartphones.

“And other electronic devices were allowed to send question papers to waiting groups online and subsequently, receive answers to questions thereby engaging in massive malpractices.

“Some of the suspects arrested have been granted administrative bail while the investigation is ongoing,” the statement read in part.

JUPEB is an advanced level educational examination that qualifies its candidate for admission into 200 level in any Nigerian and foreign universities through direct entry.

The examination is coordinated by the University of Lagos (UNILAG) and has up to 10 accredited universities.