The Commissioner for Science and Technology, Dr Kulu Haruna who made the announcement said 70 students were affected but only 20 are currently at the isolation centre. 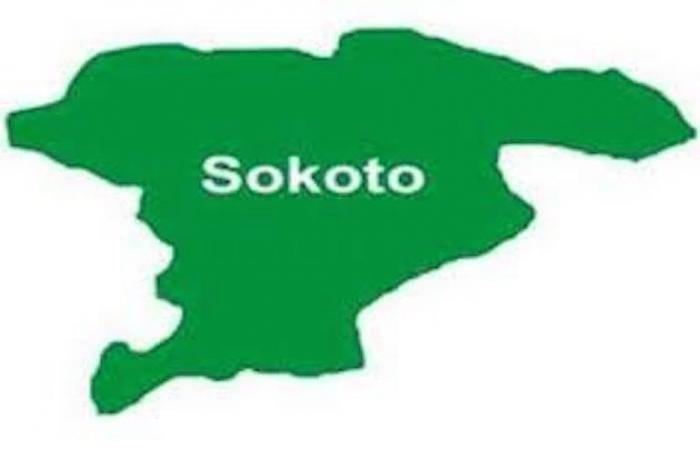 According to Haruna the decision to shut down the school became necessary in order to address the problem. He further stated that a high-powered medical team has been deployed to the school.

The commissioner however dismissed reports that the disease started from a newly constructed borehole in the school.