Twerking: Our degrees for students with good character, says UNN

The university reiterated that it would not condone indecency and other morally reprehensible behaviours from its students. 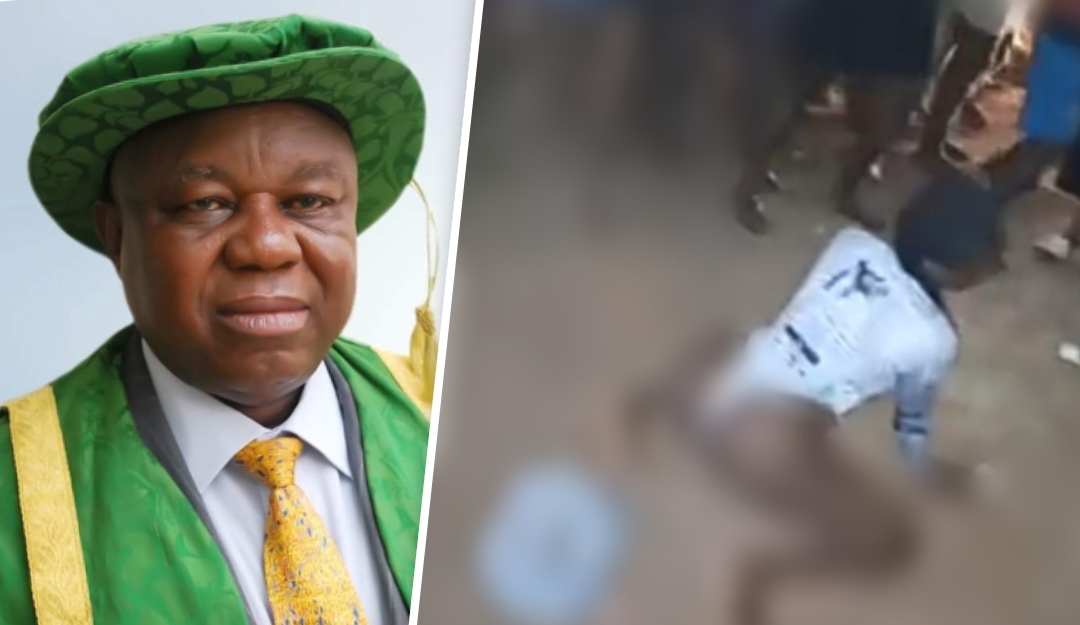 The University of Nigeria Nsukka (UNN) says it has set up a panel to investigate the recent viral video involving its student twerking half-clad, insisting that it will only offer its degrees and certificates to students “found worthy.”

The university reiterated that it would not condone indecency and other morally reprehensible behaviours from its students.

“UNN degrees and certificates are awarded only to those who have been found worthy, both in character and in learning,” added the statement.

The university explained that the panel would investigate the circumstances surrounding the incident, noting that the panel’s report would guide further action to be taken by UNN on the issue.

“The management of UNN, as a result of a recent viral video in social media, involving un-clad female student twerking in front of Akapbio hostel, has set up a panel to investigate circumstances surrounding the video,” the statement explained. “Further action to be taken by the university on the issue will be guided by the findings and reports of the panel.”

According to the UNN statement, preliminary findings revealed that Mirabel Obi, a first-year female student is from the Department of Medical Laboratory Science.

“We urge the general public to disregard reports that the affected student had been suspended or expelled. The public should also ignore any comment suggesting a pre-determined punishment for the student, as she will be given a fair hearing by the panel,” it added.

Ms Obi had accused the institution of harassing her and destroying her belongings.

“I wasn’t expelled. I repeat. I was only harassed without being heard from. The authorities badged into my hostel and ransacked my properties,” the embattled UNN student lamented. “A lot of my properties have been damaged, and some are nowhere to be found. How do you invade someone’s privacy?”

The embattled student also insisted that she had the right to twerk.

“Twerking has nothing to do with my academics as you can’t make become a medical student in UNN without passing 300 and above in your JAMB,” she argued. “I am still very serious, and I know how to balance my social and academic life.”

A viral video showed her twerking in a bodysuit during a dance competition for N30,000 last week.

The video enraged the Dean of Student Affairs, Edwin Ogechukwu Emeje, who vowed to expel her for soiling the university’s image.

However, Ms Obi has dismissed Mr Omeje’s remarks, insisting in an Instagram post that the school lacks the power to expel her for twerking.

She added that it was in no way a violation of the school’s rules and regulations.