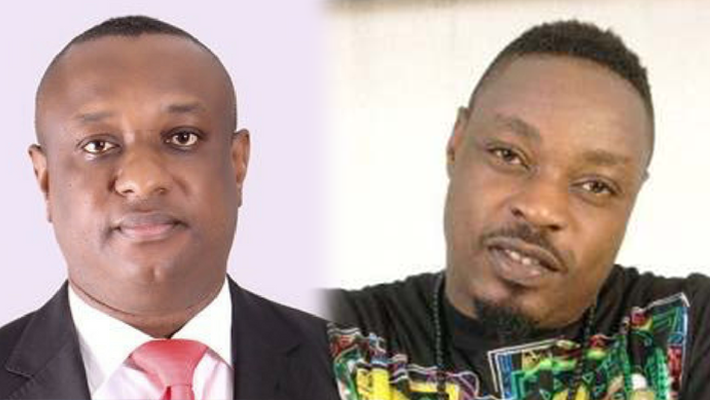 Twitter has struck down tweets in which Festus Keyamo shared private messages and the telephone number of Eedris Abdulkareem.

The junior labour minister said Eedris embarrassed him in his new song after he had already begged him unsuccessfully for financial support.

The minister then shared private conversations he had with the artist three years ago as evidence of his claim that he was hustled for money, drawing widespread condemnation.

On Sunday morning, Peoples Gazette reached out to the microblogging outlet to get its position on Mr Keyamo’s action.

Privacy rights advocates also condemned the minister for his unethical conduct, saying his action could subject the musician to harassment. Mr Keyamo, as a senior Nigerian lawyer, was also condemned as knowing better than to share private chats with personal information.

Twitter took down Mr Keyamo’s offensive posts shortly after The Gazette’s story on the matter was published.

The minister may also be suspended for failing to take down the tweets by himself despite repeated pleas to do so from Nigerians, forcing Twitter content managers to take the action by themselves.