The management of Covenant University, Ota Ogun State, has dismissed one of its lecturers, with the Department of Business Management, Dr Stephen Ukenna, for allegedly raping a 17-year-old female student in his office on the campus.

The lecturer was accused by a female student of the university of rape after she was invited to his office under the pretence that he wanted to plan a surprise birthday party for her close friend. Read here. 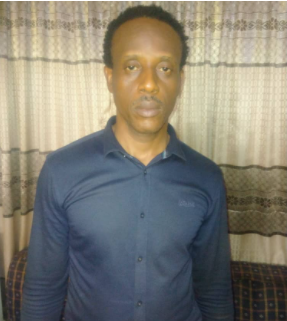 The university on Tuesday, March 16, announced the dismissal of the lecturer who is already in police custody.

He was dismissed with immediate effect as approved by the President of the University’s board.