Nigerian parents and universities have been described as cheats by the Joint Admissions and Matriculations Board (JAMB) registrar Is-haq Oloyede. 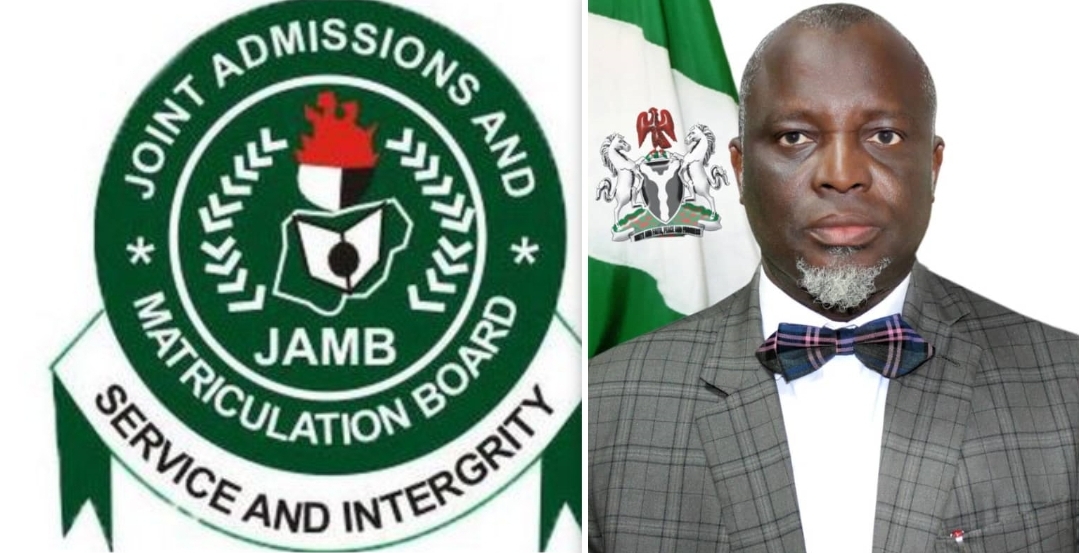 Nigerian parents and universities have been described as cheats by the Joint Admissions and Matriculations Board (JAMB) registrar Is-haq Oloyede.

Mr Oloyede stated this when the Senate Committee on Basic and Secondary Education members visited the board’s headquarters on Monday.

The JAMB registrar told the committee, “Our challenge remains examination malpractice, especially with regards to parents who keep calling me to favour their wards or children whether they meet the requirements of the system or not.”

According to him, apart from dealing with the undisciplined parents, he also has to battle corruption in higher institutions.

He explained, “There’s also indiscipline from the tertiary institutions who admit against the federal government’s policy guidelines as mandated by the Ministry of Education.

“At the end of the day, after admitting outside these policies, they put pressure on students at the final moments towards graduation to come back to us for what they call regularisation.

“We also have (the) same challenge from some private sectors and dubious computer-based test centres too, and we are really putting efforts to curb this.”

The JAMB boss added that registered candidates for the 2021 Unified Tertiary Matriculations Examination (UTME) were not up to 1.4 million, a low figure compared to 2.2 million in 2020.

However, he noted that the mandatory use of the National Identity Number (NIN) helped the board curb some of the malpractices usually encountered during the UTME registration.

Mr Oloyede explained that the malpractices included multiple and fraudulent registrations by candidates with irregular credentials.

During the 2021 examination, he said JAMB’s challenge shifted to security operatives attached to some centres but aided “fraudulent candidates” to get into the examination hall.

“Even after they dodge the verification process where of course the system would have identified them through their pictures, the cameras at the centres immediately picked them, and we were able to apprehend them.

“That was when some of them said either their parents gave the security operatives money to let them in or the candidates themselves bribed their way in. So whether we like it or not, NIN helped us curb some of these challenges at both the registration and examination exercise,” Mr Oloyede disclosed.