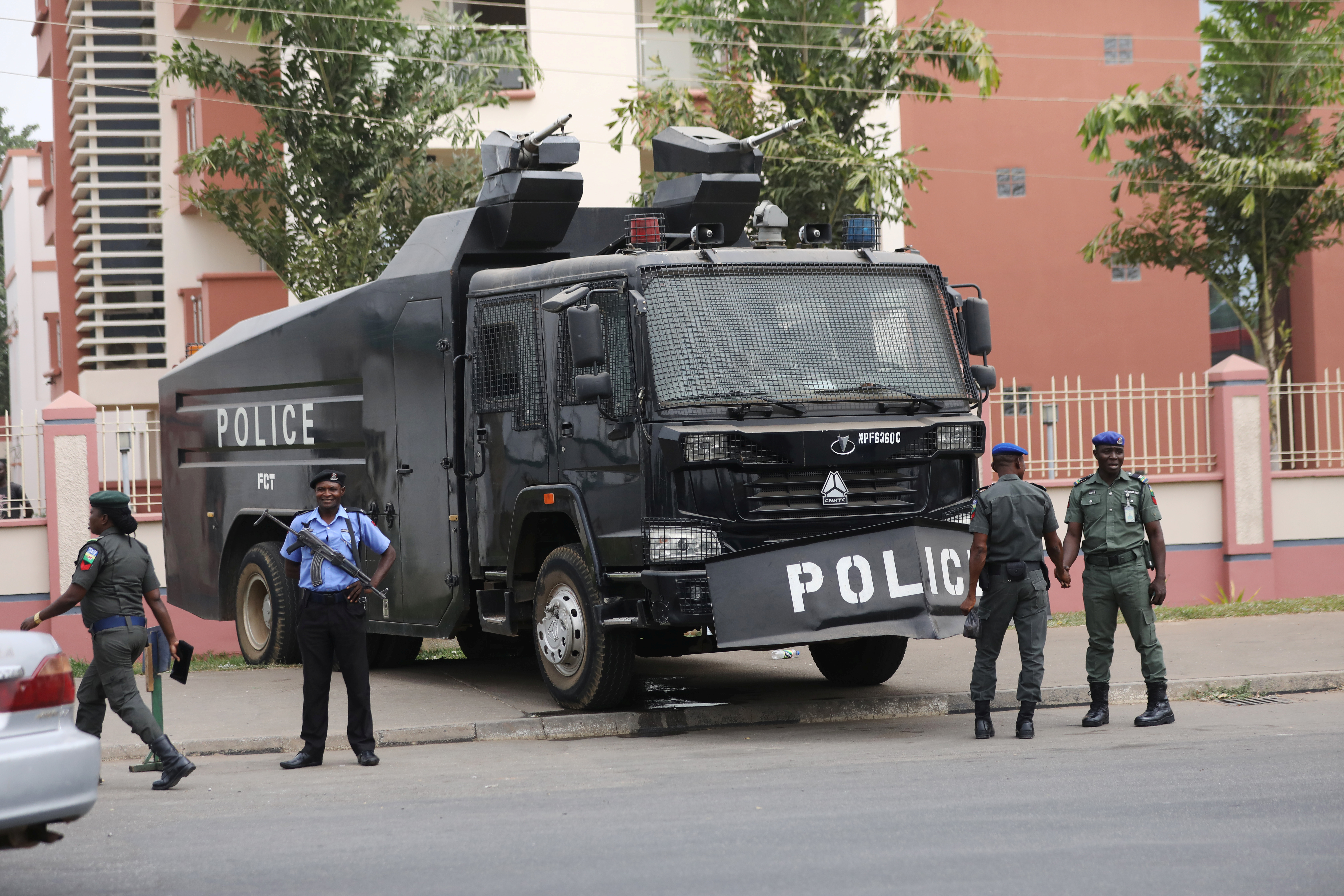 After years of horror stories of brazen extortion, illegal detentions and gruesome murders at the hands of local police, young Nigerians are out on the streets to demand the government scrap the police’s notorious Special Anti-Robbery Squad (SARS) unit.

For the past two days, young Nigerians have protested in front of the Lagos state house of assembly—at day and at night. It’s an in-person manifestation of long-running anti-SARS campaigns on social media platforms. Now the protests are rapidly spreading to several other states, and Abuja, Nigeria’s federal capital.

The ongoing street protests have been triggered by the latest reports of murders of innocent civilians committed by SARS officers, who have long operated with impunity.

While SARS was initially set up in 1992 to combat the rise of armed robbery incidents, it has since garnered a reputation for arbitrary arrests, torture, extortion and extra-judicial killings. Given its designation as a special unit with its officers often working in plain clothes and using unmarked cars, SARS officers have become known for crudely extorting innocent young Nigerians and operating outside the remits of law.

SARS officers typically target and detain young men by accusing them of being online fraudsters, simply on the evidence of owning a laptop or smartphone, and then request arbitrary and exorbitant bail fees before they regain their freedom. In more extreme cases, SARS officers abduct civilian targets and force them to make withdrawals at an ATM in exchange for their freedom, sometimes at gunpoint. The unit is also known to target young women as well with several reports of women being raped while in detention.

Without obvious avenues to seek redress, most victims are forced to pay these bribes, particularly given SARS’ fearsome reputation of violence and extra-judicial killings. In 2016, an Amnesty International report found “credible allegations” that SARS operatives “perpetrate acts of torture and other cruel, inhuman or degrading treatment or punishment against detainees in their custody on a regular basis.” In a rare instance in September 2017, five SARS operatives were convicted of the extrajudicial killing two young men.

But it’s not just the fear of violence and possible death, SARS operatives are also known to threaten victims with illegal detention. It’s a feature of Nigeria’s broken criminal justice system which sees 72.5% of inmates in local prisons serving time without being sentenced.

The ongoing protests have already yielded some results—on paper, at least. Nigeria’s police inspector general has banned operations of SARS officials but there’s just one problem: it’s the fourth time the police leadership has announced restrictions on the unit’s operations in four years. Put another way, there is a wealth of evidence to show that the inspector general’s directives may yet be flouted.

“The bans have so far been largely unclear and left to the discretion of state commissioners of police to “interpret”,” says Dapo Awobeku, program officer at EiE Nigeria, a youth-led civil advocacy group. “For the bans to be effective, they must be based on a well-thought-out process, not some reactionary, emergency notice as we have seen since 2017.”

With this in mind, one of the core demands of the protesters isn’t to simply ban the unit’s operations against civilians but to disband it altogether. In addition, there are also calls for more accountability to serve as a deterrent by sacking and prosecuting erring officers.

To be clear, while the spotlight is often trained on the rogue SARS unit, their actions are somewhat reflective of the wider culture in Nigeria’s police force. With most of the police officers lowly-paid, resorting to seeking bribes—either convivially or by force has become a commonly used tactic to seek supplementary income. It’s a reality that has seen public trust in the police force eroded.

In fact, a 2017 survey by Nigeria’s statistics bureau showed police officers were the most likely of all civil servants to solicit and collect bribes while the 2016 World Internal Security and Police Index ranked Nigeria’s police force ranks as the worst of the 127 countries in the report.